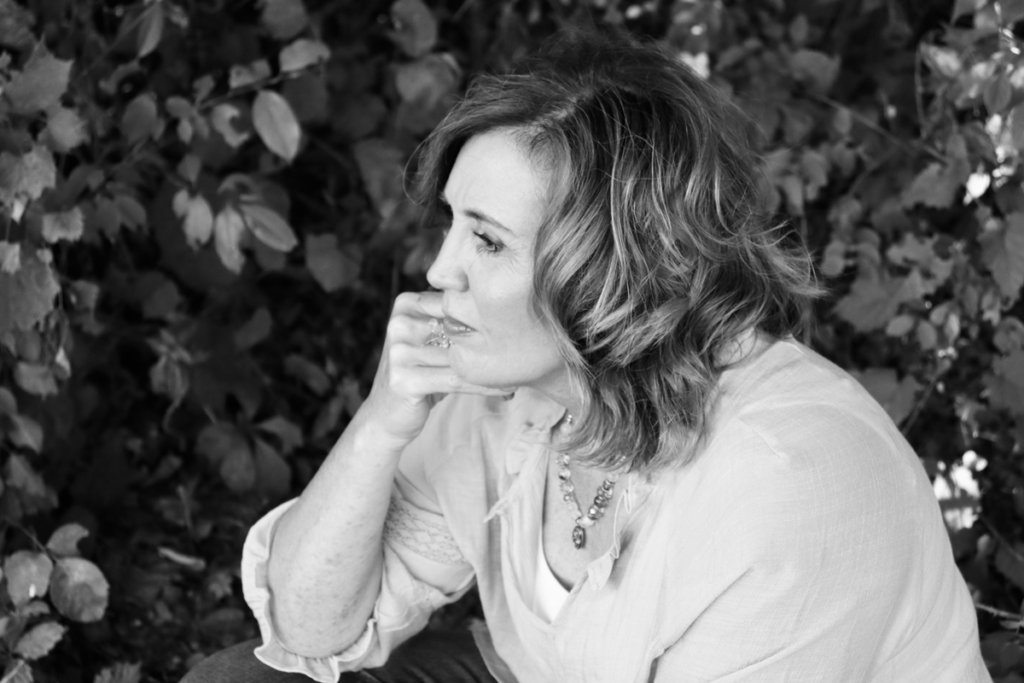 There was a time when my critical voice took over. When that happened I developed a critical spirit. What I mean by that is that I was in judgment of myself and others. That judgment came out in critical words and actions that led to hurt and pain. In turn, the hurt and pain led to strained or broken relationships with myself and others. What we have inside will come out; that’s why it’s so important to take care of ourselves. When we take care of ourselves we have grace to give others.

What I found at the root of my critical voice was INSECURITY. I would build myself up by tearing others down, constantly comparing. I didn’t always verbalize this, but I didn’t have to because it came out in my actions. LACK OF GRATITUDE – meaning if everything wasn’t ‘perfect” I would complain. I looked always at what wasn’t right instead of what was right. SELFISHNESS – I thought everything was about ME.

Although it isn’t easy looking at the areas of ourselves we don’t like, it is necessary if we want to change them. Awareness was the first step: noticing when I would have a critical thought. I started by telling my critical voice I understood her. That gave compassion to the very thing that I didn’t want and that led to less criticism and more grace for myself. I developed an appreciation for all things in my life and know they happen for me, not to me. Practicing awareness and gratitude helped me believe I was valuable and loved, and then I could extend that to others so they felt valued and loved.

Having a critical voice caused me to say and do things I wish I hadn’t, and I regret that. What I regret even more are the opportunities I missed to say or do something because my critical voice said it wouldn’t matter, it wouldn’t be enough. Things like giving a compliment or sending a card to someone just because, or texting someone just to tell them you’re thinking about them. I made friends with my critical voice and understand she just wanted to be loved. She was showing me acceptance. These days I follow my heart when it tells me to reach out because I want to experience every opportunity possible to extend grace and love.

When we change the world changes.

Welcome to the blog.

I’m passionate about connection, growth, learning and teaching! I strive to live intentionally from a place of love.

My updates will focus on these topics and more. Check back often and let me know what you think!